2019/2/21
On Tuesday, November 27th, 2018, the Consular Office of Japan in Portland hosted a reception to celebrate the birthday of His Majesty the Emperor of Japan at the Hilton Hotel in downtown Portland. The reception was well attended including state officials, local government figures, sister-city officials, academic leaders, business people and the local Japanese American community.
In addition, the Consular Office of Japan in Portland honored Ms. Diane Durston of the Portland Japanese Garden with the Consul General’s Commendation for her many years of service promoting Japanese traditional art and culture to the local community.
At the reception, Japanese companies located in Oregon and sister city organizations hosted promotional tables and we introduced Japanese Sake and newly harvested rice from Japan. 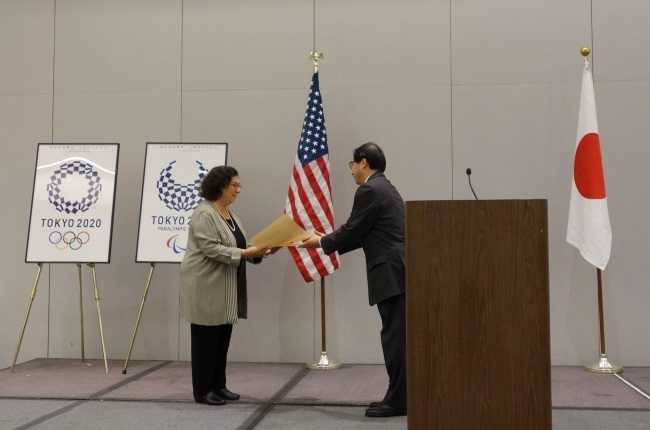 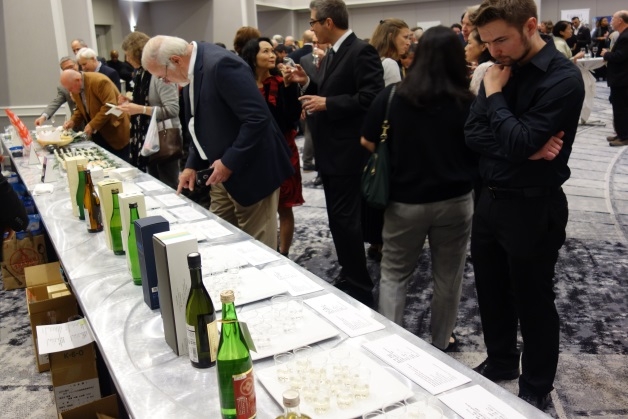 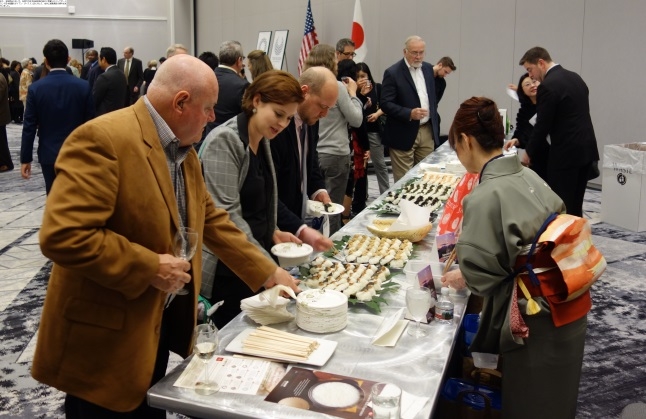