Diane Marie Durston, Curator Emerita at the Portland Japanese Garden to Receive 2022 Autumn Commendation from the Government of Japan 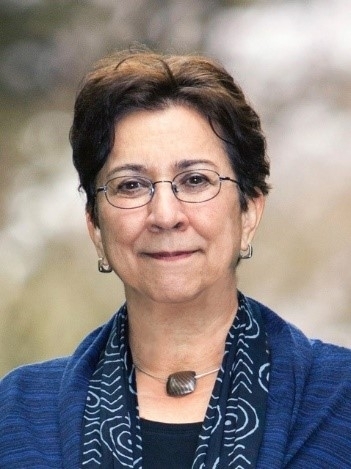 On November 3, 2022 (Japan Standard Time), the Japanese government announced the recipients of the 2022 Autumn Commendations, among them Diane Marie Durston.

Ms. Durston will receive the Order of the Rising Sun, Gold and Silver Rays this year in recognition of her contributions to the introduction of Japanese culture in the United States, and to the promotion of mutual understanding between Japan and the United States.

Commendation: The Order of the Rising Sun, Gold and Silver Rays
Summary of Achievements: Contributed to the introduction of Japanese culture in the United States and to the promotion of mutual understanding between Japan and the United States
Name: Diane Marie Durston
Major Titles: Former Arlene Schnitzer Curator of Culture, Art and Education, Portland Japanese Garden
Address (Nationality): Portland, Oregon (U.S.A.)

Diane Marie Durston lived in Japan for 18 years and utilized her experience to promote the history of Japanese culture and classical performing arts in conjunction with large Japan-related special exhibitions at national museums and universities in the United States. She is the author of two books on Kyoto, and numerous articles on Japanese crafts and culture.

During her many years as curator of culture, arts, and education at the Portland Japanese Garden, she was responsible for "Art in the Garden", which established a series of major art exhibitions as part of the garden's cultural programs, and powerfully presented a wide variety of Japanese culture, including "Parallel Worlds: Ainu and Native American Art", "The Gion Festival", and the "Isamu Noguchi Exhibition". In addition, she produced "Waza to Kokoro", a training seminar on the techniques and spirit of Japanese gardens for landscape architects in the United States and "Haiku Alive", a learning program for children on the theme of haiku. These initiatives made significant contributions and achievements in introducing Japanese culture in the United States and promoting mutual understanding between Japan and the United States.